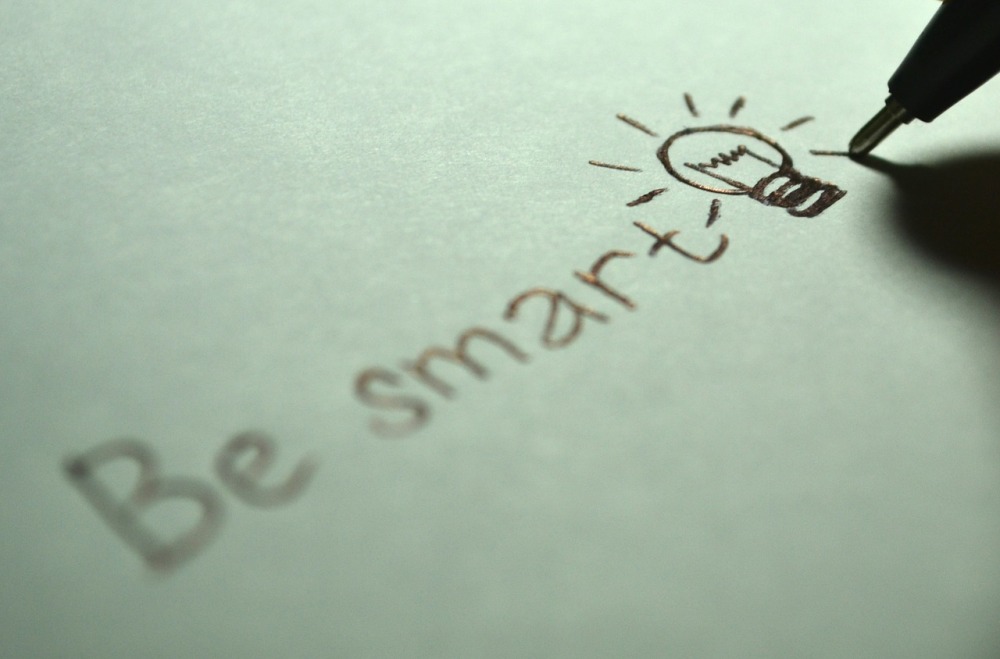 It’s that time of the week again folks!

“A good head and good heart are always a formidable combination. But when you add to that a literate tongue or pen, then you have something very special.” Nelson Mandela was South Africa’s first black head of state. His government focused on dismantling the crazy legacy of apartheid.

Mandela served 27 years of a life sentence in prison.

The song by Labi Siffre…..

“Something inside so strong!”

Says it all about a man who stands up for himself.

A man who took on a country.

A man who took on a race.

A man who became a legend in life.

A man who still speaks to the world after death.

Because Nelson Mandela is,

A man who will be remembered forever.

Nelson Mandela’s quotes are seen more as inspirational than creative, but if inspiration doesn’t inspire creativity, then please tell me what does? 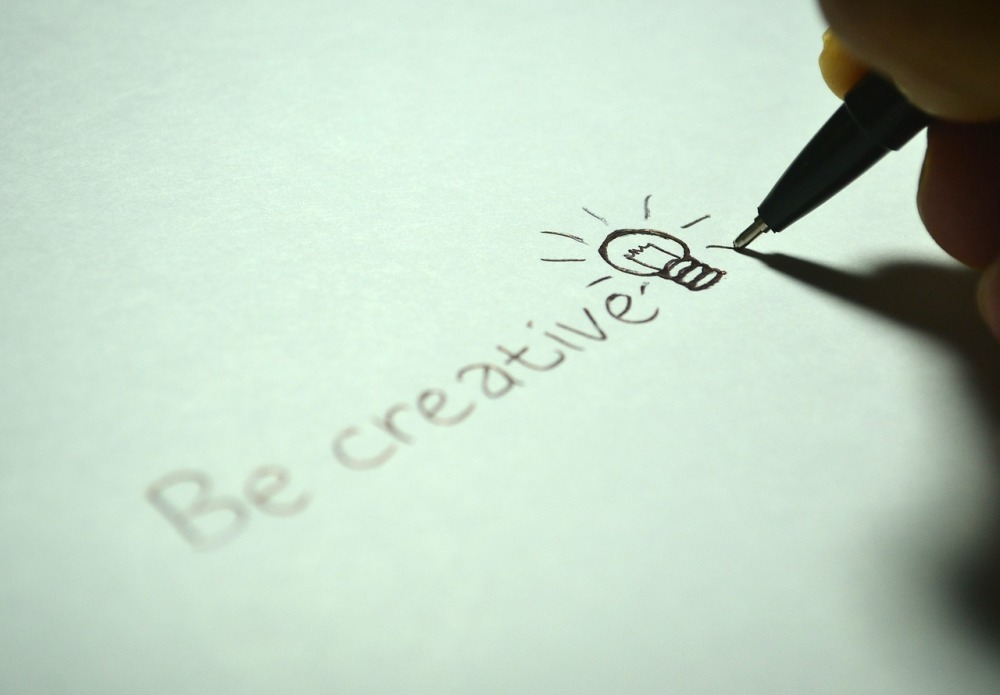 Have a 😎 creative week!